Showcase of my own sites and sites I’ve done for others. For more examples of my work, please take a look at my fanlistings.

My own sites (apart from inspirationally.net) 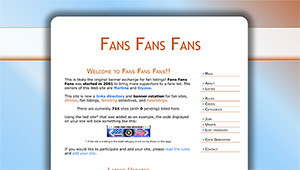 The Original banner exchange for fanlistings.

Domain adopted From Sara in 2007. Script + Layout (while keeping its original character) by me. 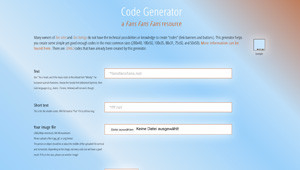 A generator for link buttons (called codes in the fanlistings world) for those who cannot do them with Photoshop. 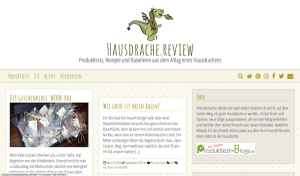 A German blog about DIY and product reviews. 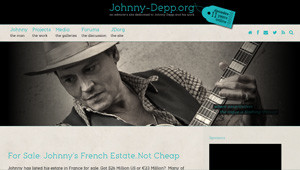 It was my jump into the html + php world. 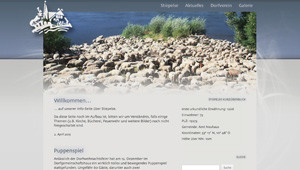